Women in Business Q&A for HuffPost 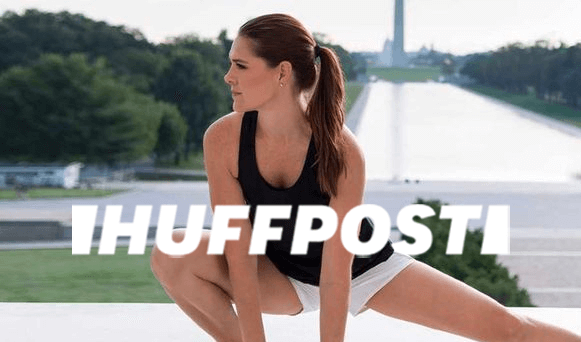 Laurie A. Watkins is a speaker & coach, the author of Go from Stressed to Strong: Health and Fitness Advice from High Achievers, and creator of courses like Command Your Day Now. While working to get President Barack Obama elected in 2008, Laurie came close to burnout. The long hours, lightning-speed pace, and demands of the job as a political director eventually took their toll on her health. At first, she made small changes which brought temporary relief, but the problems only followed her to Washington, DC & into her next job at the Pentagon. Falling into the same unhealthy patterns as she did on the campaign trail & fearing disaster, she made the decision to take drastic control of her life.
read here
Love this? Never miss an update. You’ll receive my weekly updates, videos, and articles that will help you go from stressed to strong. As a bonus for joining our community you can receive one of the following.
SUBSCRIBE