In Pursuit of Profession 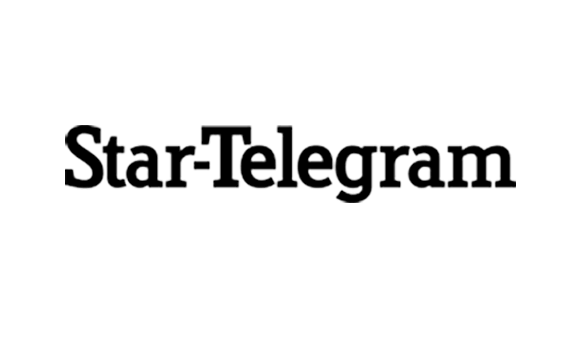 At 28 years old, Laurie Watkins should have been on top of the world. The year was 2008 and as a political strategist, she had just helped her candidate, Barack Obama, become the President of the United States. But after a grueling campaign where she worked around the clock fueled on coffee and sugar, the experience had left her worn out, a little overweight, with a bad complexion and graying hair. It was while driving across Florida when she nearly lost control of her car after a shockwave of pain seized her body that she finally realized she needed to make a change.

I recently interviewed Watkins, a coach, speaker and author who wrote Go from Stressed to Strong: Health & Fitness Advice from High Achievers, to get her thoughts on how we can make the journey from being stressed to being strong in our work lives:

Mark Fadden (MF): What inspired you to write the book?

read here
Love this? Never miss an update. You’ll receive my weekly updates, videos, and articles that will help you go from stressed to strong. As a bonus for joining our community you can receive one of the following.
SUBSCRIBE