Equal Rights for All Doesn’t Mean Less Rights for You (It’s not Pizza!) 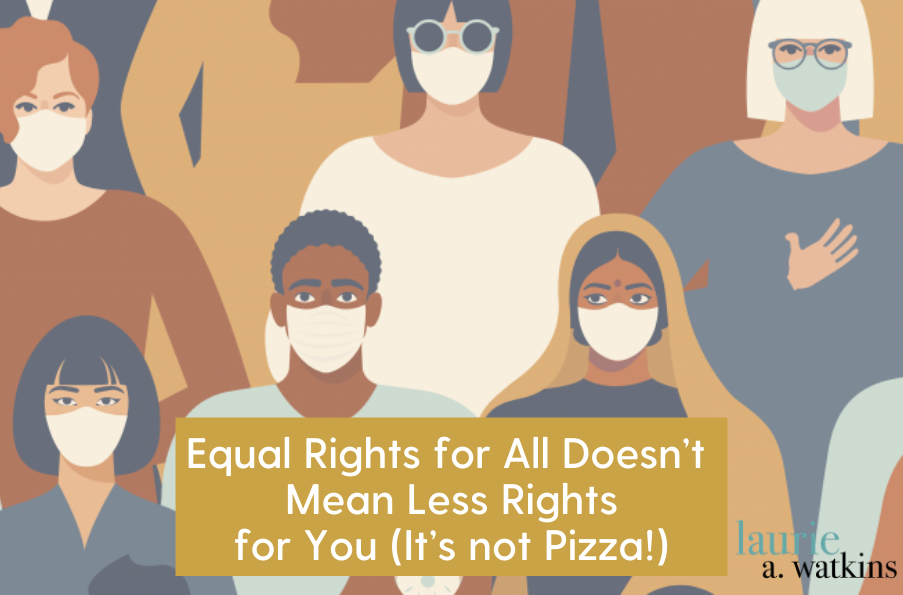 Have you noticed that holiday on your calendar this week?  Maybe you never realized it before but now people are talking about it.  THANK GOODNESS.  It is more important than ever to acknowledge Juneteenth.

Juneteenth is a representation of how equality and justice have always taken longer to be realities for Black people.  Black America has made a great deal of progress over the last 150 years, but recent events calling attention to racial profiling and police bias show us how far we truly still need to go.

What exactly is Juneteenth?  Following the end of the Civil War, a number of people in more remote areas weren’t made aware of the freedom of slaves.  Life continued as though slavery were still legal for thousands of people, mostly in Texas.  These individuals were officially freed on June 19, 1865.

Black America culture needs to simply become American Culture.  Everyone should observe this holiday that acknowledges slavery and what that institution did to the history of our country.  There are still 3 states that don’t recognize it at all!

Every year, we celebrate Independence Day on July 4 in this country, but we should really be celebrating when everyone was free to be their own independent person, Juneteenth.

During this time of education while we amplify that Black Lives Matter, we must also focus on the LGBTQ+ community.  This population is subject to even further discrimination, racism, homophobia, exclusion, and more.  Just this week, the Trump Administration eliminated Transgender Civil Right Protections for health care and health insurance.

This new document overturns work done by the Obama Administration to ensure no discrimination on the basis of gender identity. Under the new rule, a transgender person could, for example, be refused care for a checkup at a doctor’s office.

Then, later that same day in a miraculous 6-3 decision, the Supreme Court ruled that Title VII of the Civil Rights Act of 1964 protects LGBT workers from discrimination.

To break this down, it means that the top court in the US has ruled that employers who fire workers for being gay or transgender are breaking the country’s civil rights laws. Congress has failed repeatedly to pass workplace protections for LGBTQ workers. Just under half of the states currently have their own protections. Isn’t that unbelievable?! (in 2020?!)

One of the more underreported trends in the LGBTQ community is the high rate at which trans people, especially Black trans women, are murdered. The murder rate for Black trans women is 1 in 2,600, that’s more than seven times higher than the rate for the general population (1 in 19,000 per year.)

The strength of any society is reflected in its ability to protect its most vulnerable. The work is not finished until all members of society can feel protected.

I am 100% committed to use my voice and platform in this fight for justice and equality. Not just for a day. Or a week. But as a fundamental aspect of who I am and how I show up in the world.

There’s going to be so many ways collectively that we can create community and collective care. Let’s find ways to create a fair, just, and equitable world together.

I will share information in my weekly blog posts and on social media for how you can act, and stay balanced along the way. Make sure you’re following me on Instagram, Facebook, and Twitter. 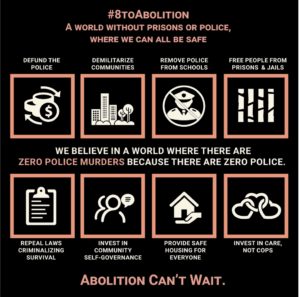 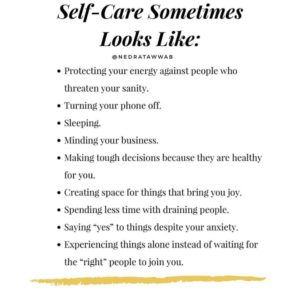