Thank You, for Your Service and Sacrifice 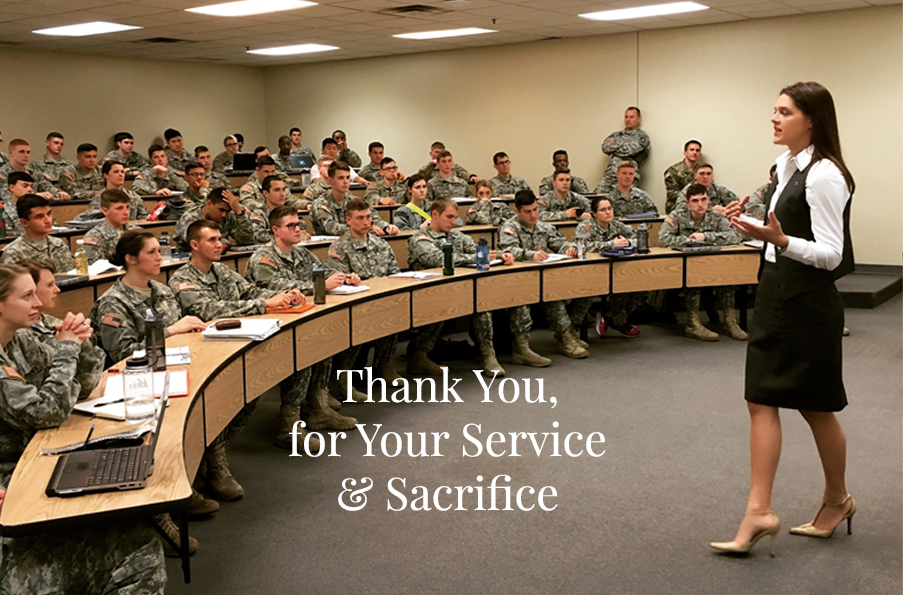 As we enjoy this three-day weekend with family and friends, we are all confronted with ads and retail messages featuring discounts on everything from cars to furniture. I suppose we’ve just become immune to them, and that’s alright.

However, for me, and my community, Memorial Day is about thoughtfully honoring those who served our great nation and made the “ultimate sacrifice”. We will (and should) all run out of time long before we run out of words and energy in expressing our profound appreciation for the service men and women and their sacrifice for our country, the United States of America.

Today, I honored those lost by taking part in the #murphchallenge with Crossfit Pick Axe and Grass Valley Crossfit in my local community in Northern California. With both gyms and athletes combined, we set out to complete The Murph Challenge, a hero WOD (workout of the day), in honor of Navy Lieutenant Michael Murphy, 29, of Patchogue, NY, who was killed in Afghanistan on June 28th, 2005.

On Memorial Day, over 10,000 Crossfit affiliate gyms and their members perform this workout to honor the fallen who gave their life for us so we could have the freedom to speak and live freely in the United States of America. ‘Thank you’ will never be enough.

Today was the fourth time since becoming a part of the CrossFit community seven years ago that I’ve spent my Memorial Day tackling #murph However, today was the first time that right before the clock started, before beginning the WOD, everyone was asked to bow their head in a moment of silence while the National Anthem played. For a few brief minutes, there was tenderness shared amongst nearly seventy-five steadfast strangers.

With my eyes closed, and my hand over my heart, I sang the words of our country’s anthem with thoughts of those lost, and those wounded from war like my friend Dan Nevins. I then thought about my partner Rob, and thanked God for keeping him safe during his twenty-year career as an Air Force pilot so we could one day meet, and finally I thought about Austin Willard who graduated from West Point this week, commissioned as a Second Lieutenant in the U.S. Army.

I met Austin Willard in 2015 at West Point while teaching his American Politics class as a guest lecturer on campaign strategy. I returned to teach again the following year and in between, we were good about keeping in touch.

While back at West Point in 2016, I had also just begun to write my book Go from Stressed to Strong: Health and Fitness Advice from High Achievers. After only a few hours back on campus, I was quickly reminded of the turbulent life of a student. Compound that with attending the world’s top military academy, and you’re talking about a lot of stress, sleepless nights, and challenges with time management. I immediately asked Austin if I could interview him for my book, to which he agreed.

As the saying goes, “the rest is history”. Check out Austin’s story, along with Dan Nevins harrowing experience in my book Go from Stressed to Strong.

I always knew the day would come when Austin would graduate, but I always hoped that the fear and worry I naturally had for his safety and well-being would lessen over time. As I congratulate and celebrate with Austin and his tremendous accomplishment of becoming a commissioned officer in the U.S. Army, I am also aware of what that now means for Austin, his career as an Army professional, and his inevitable deployments.

From the moment I met Austin, he impressed me with his ability, character, and leadership. I must trust that he will be safe, and put that faith into believing that because Austin is now part of a highly distinguished and internationally respected membership – a member of the Long Gray Line, he is prepared, and ready for battle. These men and women are warriors; they are patriots and they are part of our tribe. Never forget.

Here’s to staying strong through your own journey and career, and staying true to who you are.

Above all and supremely, here’s to our great country’s warriors.